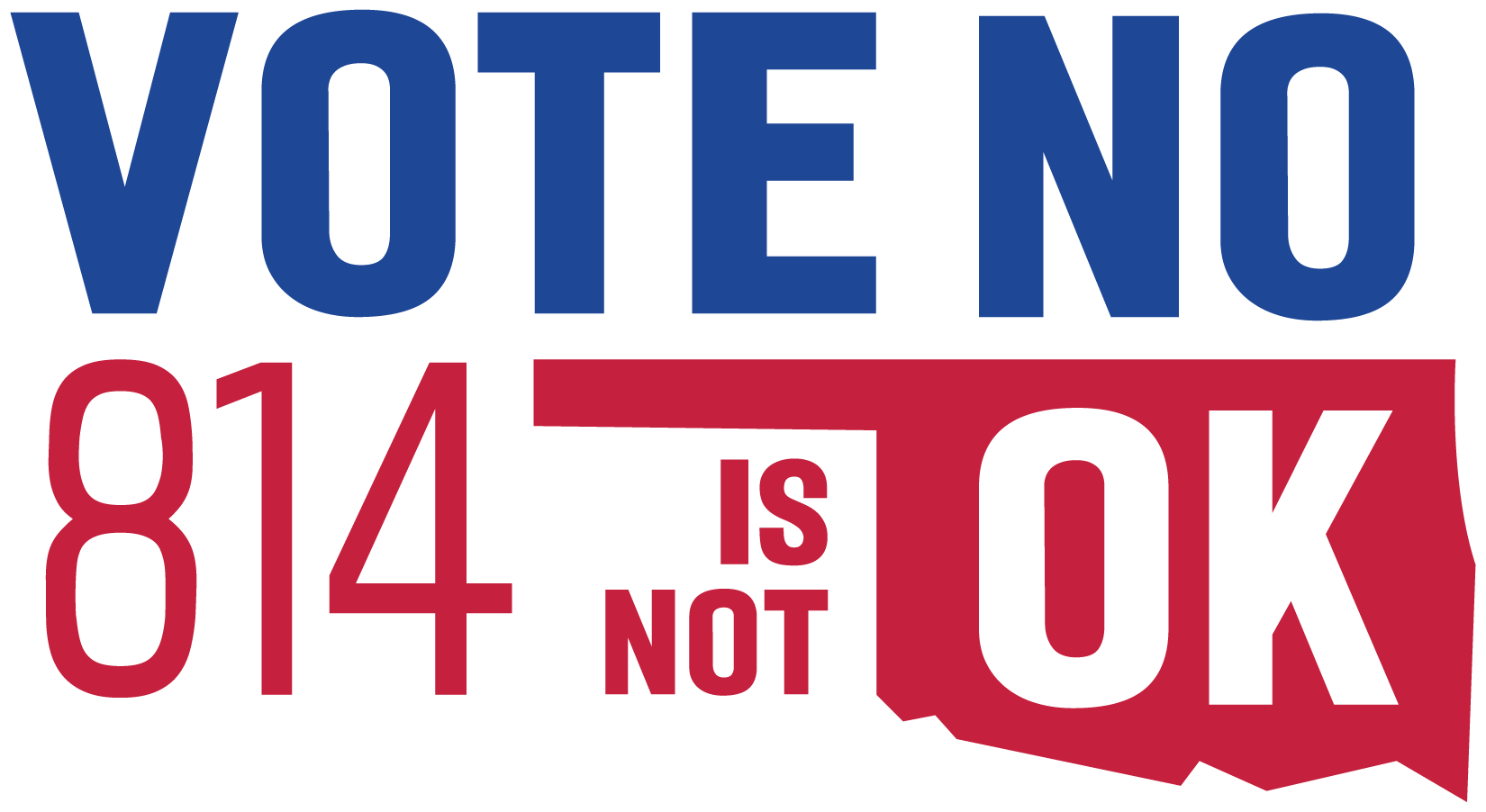 In 2000, voters approved the Tobacco Settlement Endowment Trust, known as TSET, to fund health care initiatives in Oklahoma. TSET has helped fund cancer research and smoking has declined 10x faster in Oklahoma than in similar states. TSET works, and because of its fiscally conservative approach to spending, it will only continue to grow.

TSET funds doctors in rural communities, cancer research at our hospitals, and health care initiatives that have helped more than 400,000 Oklahomans stop smoking. This vital resource is under attack by State Question 814, which would slash TSET funding by two-thirds. The legislature wants us to believe they’ll spend the money on health care, but the truth is, they’ll be able to take money away from health care if State Question 814 passes.

In Oklahoma, TSET is a leader in the fight against cancer

TSET is close to home – wherever you live. TSET funds programs in communities across Oklahoma to encourage healthy eating, physical activity, and tobacco-free lifestyles. The program has earned awards for its fiscally conservative approach to spending, which has proven effective for Oklahomans.

Thanks to its investments in grants and programs, youth smoking in Oklahoma has been cut in half. Smoking overall has dropped by almost 20% – 10 times faster than the decline in other states.

Overall, more than 400,000 Oklahomans have been served by the TSET-funded Tobacco Helpline, and all Oklahoma schools are now smoke and vape-free because of the work of TSET grantees.

Learn more about TSET’s impact in your community at TSET.OK.Gov, and join the fight to protect TSET’s future. TSET needs the funds necessary to continue its lifesaving work in cancer prevention and treatment.

The legislature is lying about Medicaid expansion, which has already passed by a vote of the people. They have to fund Medicaid. They don’t have to use TSET dollars to do it. Tell the Legislature NO. Vote NO on 814. 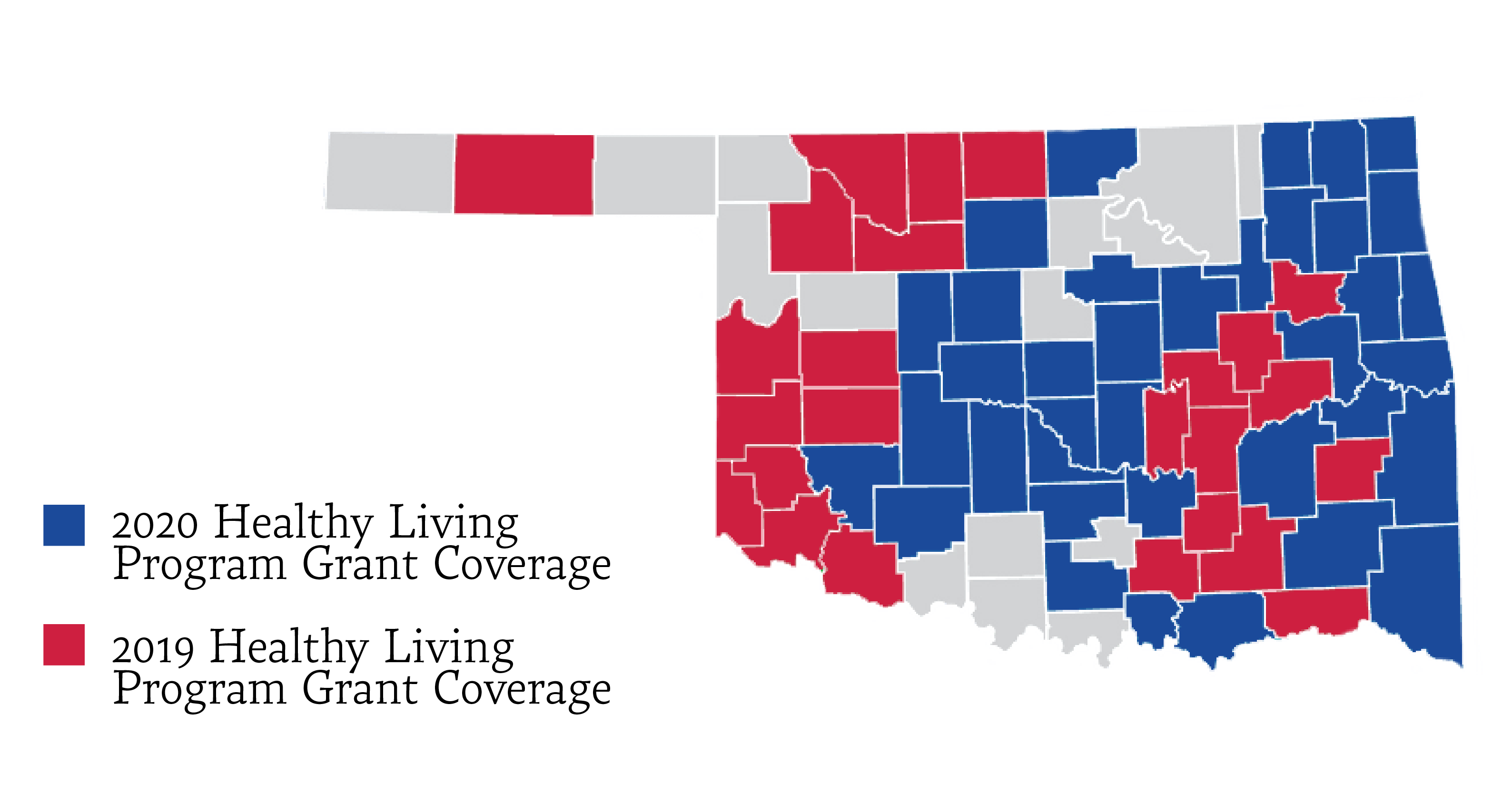 Steering Committee for 814 is Not OK Coalition

One of two state questions on the general election ballot, State Question 814 would reroute public health funding to Medicaid expansion. Lenzy Krehbiel-Burton with Oklahoma Engaged explains the proposal and where the money would come from.

State Question 814 would allow the State of Oklahoma to cover its share of the cost of additional Medicaid coverage by reapportioning funding from Oklahoma’s tobacco settlement fund.

If you made it to the end of Steve Fair’s Oct. 16 column asking Oklahomans to vote yes on State Question 814, you saw that he provided one of the chief reasons why I’m voting no: We can’t fully trust that the funds would pay for Medicaid expansion.